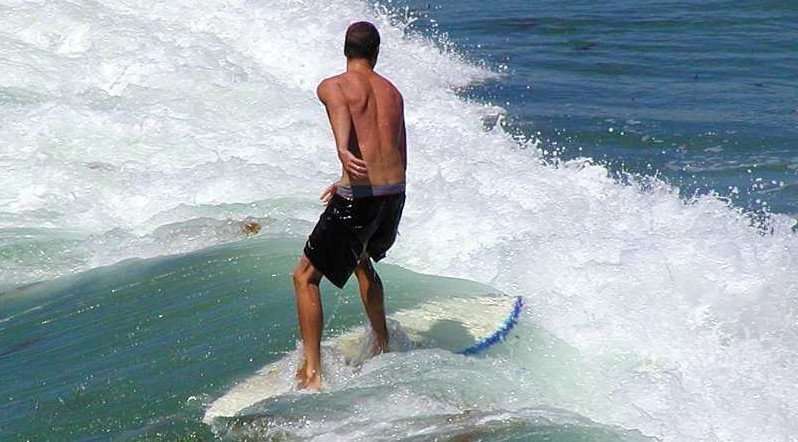 Peyronie
A disease produced by induration and fibrosis of the corpora cavernosa of the penis and evidenced as an upward bowing of the penis, plus a gradually increasing angulation to the right or left of the midline, makes coital connection somewhat difficult, and in advanced stages coition is virtually impossible.

There also may be pain attached to attempts at coital connection due to the unusual angulation of the penis creating resultant penile shaft strain, both with inserting and with thrusting experience.

It is seen rarely in situations of penile trauma and only occasionally with neglected gonorrheal urethritis. Consultation has been requested by four men with severe penile chordee as a post traumatic residual.

In two instances the fully erect penis was struck sharply by an angry female partner. The remaining two men each described severe pain with a specific coital experience. During uninhibitedly responsive coital connection with the female partner in a superior position, the penis was lost to the vaginal barrel. In each case, the women tried to remount rapidly by sitting down firmly on the shaft of the penis.

The vaginal orifice was missed in the hurried insertive attempt and the full weight of the woman’s body sustained by the erect penis.

Each of the four men gave the remarkable verbal description that he felt or heard something snap. Shortly thereafter an obvious hematoma appeared on the anterior or posterior wall or lateral walls of the penile shaft.

Over a period of weeks, as the local hemorrhage was absorbed, fibrous adhesions developed and, with subsequent scar formation, there slowly developed a downward bowing and (in three cases) mild angulation of the penis.

Urologists state that due to the type of tissue involved in the penile trauma, there is little to offer in the way of clinical reprieve for men afflicted with these embarrassing erective angulations, Peyronie’s disease or chordee.

It always should be borne in mind that the erect penis can be traumatized by a sudden blow, by rapidly shifting coital position, by applying sudden angulation strain to the shaft, or from violent coital activity that places sudden weight or sudden pressure on the fully erect penis. The unfortunate residuals of such trauma have been described above.

Direct trauma of the penis occasioned by major accidents, war injuries, or direct physical attack sometimes requires that treatment for sexual dysfunction be patterned to include marked variation in the anatomical structuring of the penis. In anatomical deformity of the penis, the complaint of dyspareunia can be raised by either the male or female sexual partner.

Usually of the dull, aching variety, develops for some men who spend a significant amount of time in sexual play or in reading pornographic literature, concurrently maintaining erections for lengthy periods of time without ejaculating within the immediate present.

Frequent returns to excitement or even plateau-phase levels of sexual stimulation without ejaculatory relief of the accompanying testicular vasocongestion can cause an aching in either or both testes, particularly in younger men. Relief is immediate with ejaculation, which disperses the superficial and deep vasocongestion and returns the testicles to their normal size.

No permanent damage is occasioned by maintaining chronic testicular congestion for a period of days. Men with this syndrome of testicular pain occasioned by long-maintained sexual tension are in the minority.

Usually, the syndrome of involuntary testicular pain is relieved somewhat as the man ages.