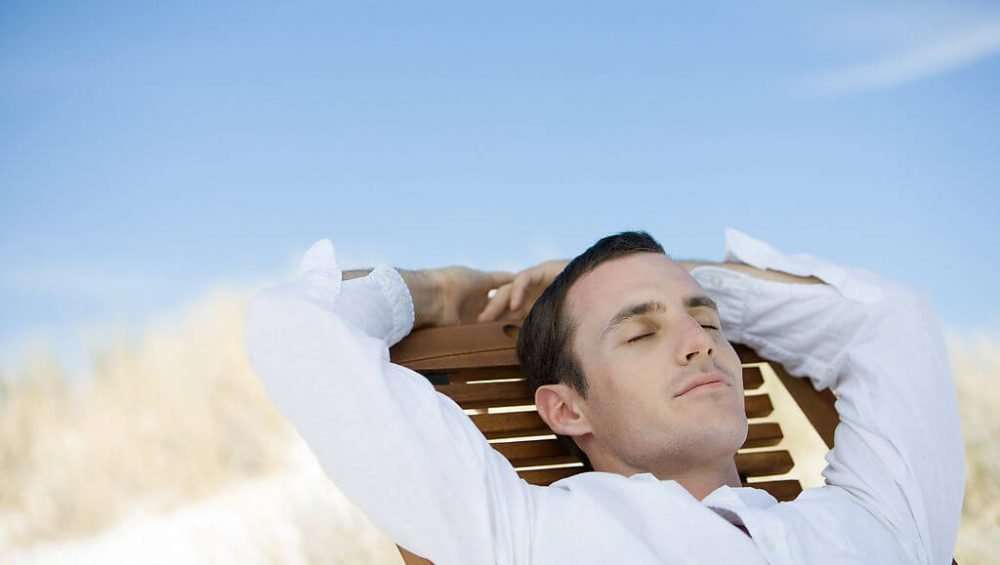 Seminal-fluid volume is gradually reduced during the aging process.

In the younger man with 24-36 hours of prior ejaculatory continence, the total, seminal-fluid volume averages 3-5 ml, while with a similar continence pattern, an output of 2-3 ml is within normal limits for the post 50 male.

These definitive physiological changes seem not to detract from the aging male’s orgasmic experience, subjective interpretation of which usually is one of extreme sensate pleasure.

The orgasmic episode is fully enjoyed, regardless of whether the first stage is altered significantly or even totally missing from the experience.

Obvious reductions in ejaculatory pressure and volume do not alter the male’s basic focus upon the sensate pleasure of the experience. The clinical concern that develops with the advent of these physical changes in the cycle of sexual response occurs when aging males do not understand the physiological appropriateness of their altered sexual response patterning.

If a man who experiences a brief one stage orgasmic episode and ejaculates a reduced seminal fluid volume under little or no pressure does not understand that these altered reaction patterns are naturally occurring phenomena after voluntarily prolonged excitement or plateau phases of sexual tension, he may become extremely concerned about his sexual functioning.

He may be frightened by the fallacious concept that he is in the process of losing his ability to function in a sexually effective manner.

On the very next occasion for a coital connection, there may be very rapid progress from excitement through the plateau to a two-stage orgasmic process, significant ejaculatory pressure, and an adequate seminal-fluid volume does not appease the anxious male.

He has noted specific physiological variants in aging sexual functioning on at least one occasion and is aware of no logical explanation for their development.

It never occurs to him that during the first episode, when there was a marked alteration of his usual response pattern, the marital partners were selectively directing themselves to the wife’s pleasure, while during the second experience the sexual partners had turned the tables and obviously were intent upon deriving male release and sexual satiation.

Following the usual dictates of our culture, when any alteration occurs in the structuring of man’s sexual response pattern that he does not understand, he falls into the psychosocial trap of the cultural demand for the constancy of male sexual performance and worries about the possible loss of masculinity.

The resolution phase of the older man’s sexual response cycle also evidences marked physiological alteration from his previously established response patterning. As the male ages, his refractory period, the period following ejaculation, during which the male is biophysically unresponsive to sexual stimuli, extends in a parallel fashion.

The refractory period of the younger man usually continues for but a matter of minutes before he can return to full erection under the influence of effective sexual stimulation.

The refractory period for the aging male occasionally may continue for a matter of minutes, but usually, it is a matter of hours before return to full erection is possible.

Again, if this phenomenon is understood by women as well as by men, the older man will not worry about being unable to respond to a repetitive mounting opportunity as he could when in the 20 to 40 year age group.

Neither he nor his wife will be creating fears for sexual performance if there is no attempt to force erective return when he is in a physiologically extended refractory period. It also should be pointed out that, as opposed to the younger man;

The aging male may lose his erection after ejaculation quickly.

There may not be a two-stage loss of erection as in the younger man’s natural response pattern.

Frequently, the older man’s penis returns to its flaccid state in a matter of seconds after ejaculation, instead of the younger man’s pattern of minutes or even hours.

The informed older man will not be concerned by his response variants if educated to understand that the variants are natural results of physiological involution. But should he not have this information, the penis’s literally falling from the vagina immediately after ejaculation can stimulate real fears for the adequacy of performance.

When an uninformed older man endures the first experience of losing an erection so rapidly, he immediately may wonder whether he will be able to achieve a fully effective erection the next time there is a coital opportunity.

When he worries about erective capacity, he tends to try to force or will an effective erection with subsequent coital exposure. Then he is in difficulty.

A plea must be entered for the wide dissemination of information on the natural physiological variants of the aging male’s sexual response cycle, to support not only the men but also the women in our society.

The wife of the 50 to 70-year-old man also must understand the natural evolutionary changes inherent in her husband’s aging process. Once she appreciates the continuing male facility for sexual expression regardless of the changed response pattern, she will be infinitely more comfortable about importuning her husband sexually.

She will not worry about his delayed erection time when fully aware that it does not mean that he no longer finds her attractive. The less than fully erect penis sometimes present in the plateau phase can be readily inserted by a perceptive woman with the sure knowledge after successful intromission that her husband’s first few penile strokes will aid in the full development of the erection.

An informed wife will not hesitate to be sexually demonstrative when she realizes that once the coital connection has been established her husband has increased facility for ejaculatory control.

Confident of her own and her husband’s facility to respond successfully, even though the typical response patterns of their younger years have been altered, the concerned wife can meet her husband freely without the usual cultural reservations.

This security of sexual performance for the aging man and woman comes only from the wide dissemination of information from authoritative sources.